Chinese rail giant - China South Rail - which allegedly paid the controversial Gupta family over U.S.$423 million in bribes, has asked the government for exemptions on locally sourced components for new locomotives it is supplying to Transnet. 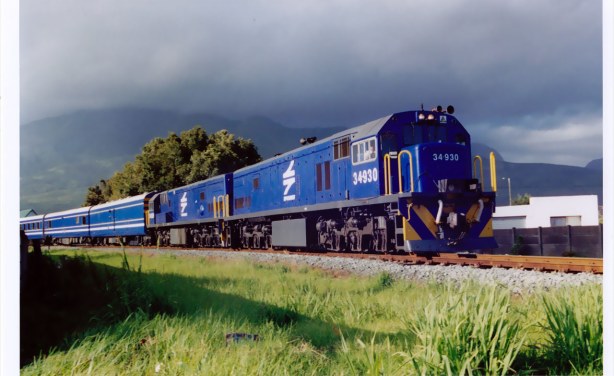