The rapid decline of elephant numbers across Africa under the onslaught of ivory poachers has led to many anti-poaching campaigns across the world, but conservationists find it perplexing that trophy hunting is still practised legally in many African countries. This includes the killing of a giant bull elephant by a Russian trophy hunter in a Zimbabwean national park - despite being tagged for research purposes. 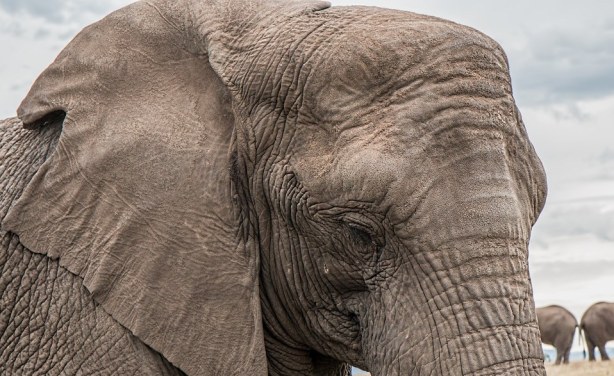