Zambia's opposition United Party for National Development has accused President Edgar Lungu of violating the constitution in 2016 when it challenged his election victory in court, alleging electoral fraud, a claim the government denied. The opposition believes that under the constitution, the president should, when faced with a legal challenge of this kind, hand over power to the speaker of the National Assembly until the court makes a decision. Signed by a third of the house, the motion needs the backing of two-thirds of MPs to succeed. 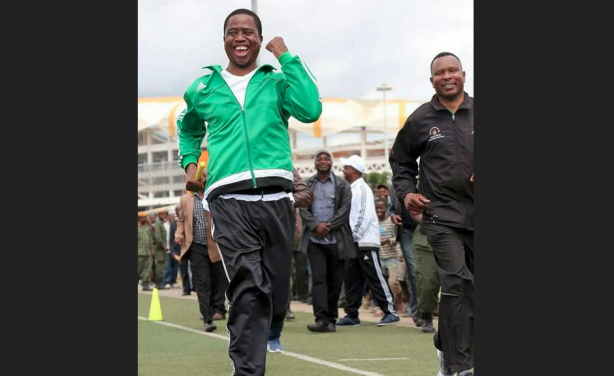