According to a report from City Press, King Mswati III's eighth wife, Senteni Masango, died after she allegedly overdosed on medication used to treat rheumatic conditions, depression and related disorders. According to The Citizen, Masongo suffered abuse after she was denied permission to attend her late sister's memorial service and funeral, and lived alone in a mansion without a visit from her husband. King Mswati III is opposed to divorce, having said in 2017: "In our culture, once you marry someone, there is no turning back". 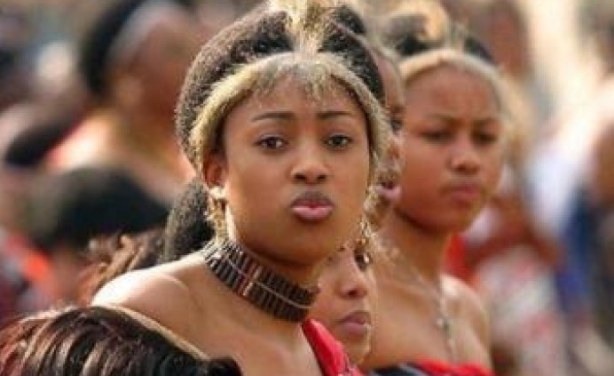