According to the World Health Organisation cervical cancer is the fourth most common cancer in women. The high mortality rate from cervical cancer globally could be reduced through prevention, early diagnosis, effective screening and treatment programmes. 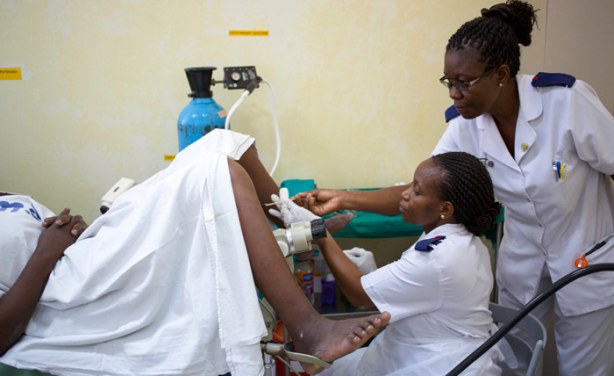