Why Not All Kenyans Are Excited About Koffi Olomide's Return

Popular Congolese musician Koffi Olomide is an 'unwanted' guest in the eyes of some Kenyans who are of the view that he shouldn't be allowed back in the country. Olomide was deported from Kenya two years ago after kicking one of his dancers at the Jomo Kenyatta International Airport in Nairobi. He is set to perform at the Devolution Conference in Kakamega county between April 24 and 26. 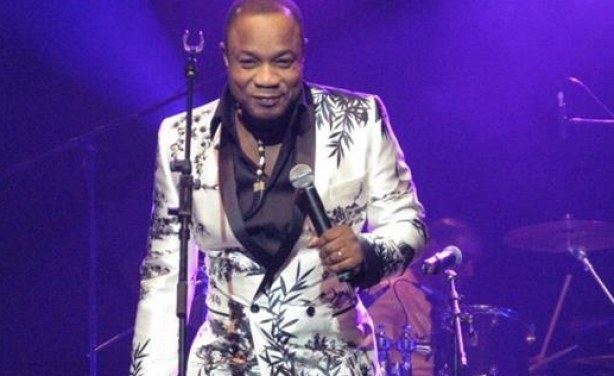