Smart policies and diplomacy could allow Britain to capitalise on the indifferent economic attitude the rest of the Western world has towards Africa. And African countries with strategic clout and collective bargaining acumen could broker favourable trade and investment deals rather than have terms dictated to them, as has been in the past, writes Ronak Gopaldas for ISS. 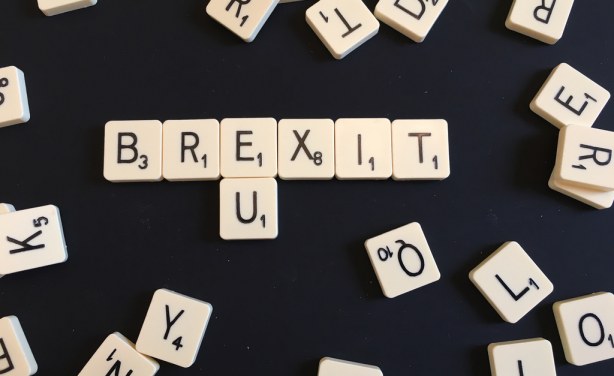