At least 15 people have died in different parts of the country following heavy rains which have also destroyed at least 250 houses in Zanzibar, Dar es Salaam and Arusha. 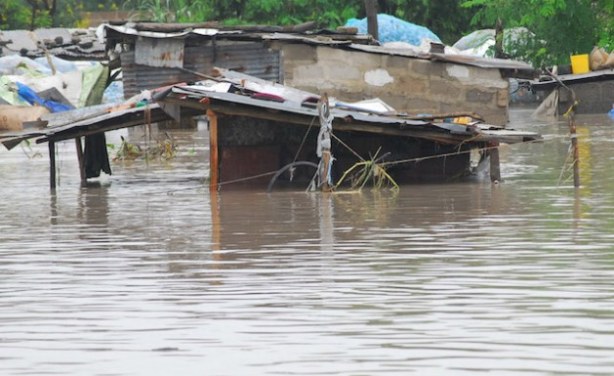