According to statistics from the Cancer Association of Namibia, the number of confirmed cancer cases is on the rise with an average of 10 Namibians being diagnosed with cancer daily. Ingrid Muhenye, a registered nurse with CAN, says over 3,700 Namibians are diagnosed with cancer annually. Muhenye says CAN is doing its part to support the World Health Organisation mortality target of 25% reduction in premature mortality from non-communicable diseases including cancer by 2025. 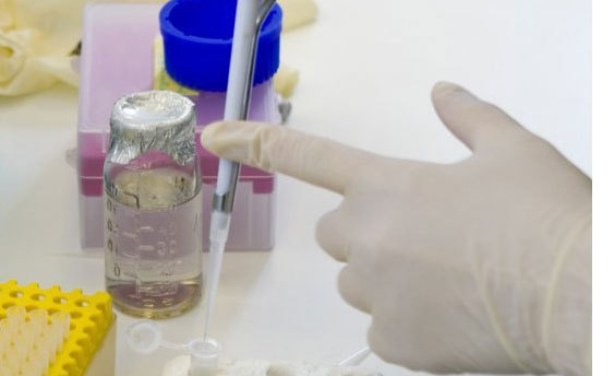