The popular actress and video vixen has died from pneumonia at Mama Ngoma hospital at Mwenge in Kinondoni Municipality. Agnes was on April 6, ordered to pay a total of U.S.$450,000 or serve two years in jail after a magistrate found that she was using the illicit drugs Heroin and Oxazepam. 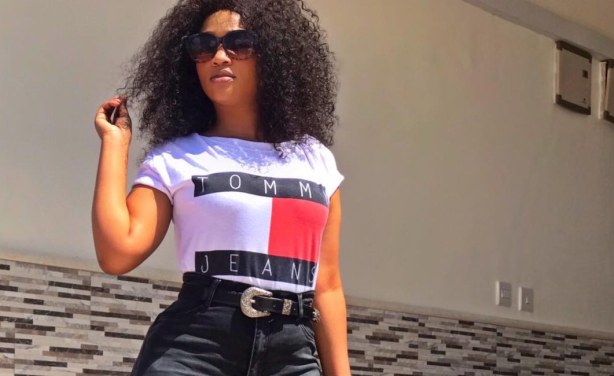