Marange diamond fields villagers have decided to take matters into their own hands by protesting over the looting of diamond revenue, destruction of the environment and human rights abuses by the government. Despite being a diamond rich area, Marange still remains underdeveloped, some villagers were forced to move from their homesteads to pave the way for mining activities. At a time when the villagers need a clear picture of how the new government is managing the mineral wealth, there are reports alleging the presence of some Chinese miners in the area. 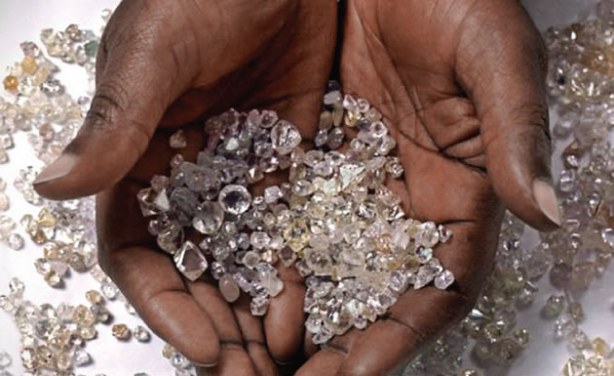