A fresh round of trade wars is simmering in East Africa after Tanzania and Uganda imposed taxes on Kenyan-made confectionery, citing the use of imported industrial sugar in the goods. The two states have rejected certificates of origin issued by the Kenya Revenue Authority and opted to levy a 25% import duty on Kenyan confectioneries. 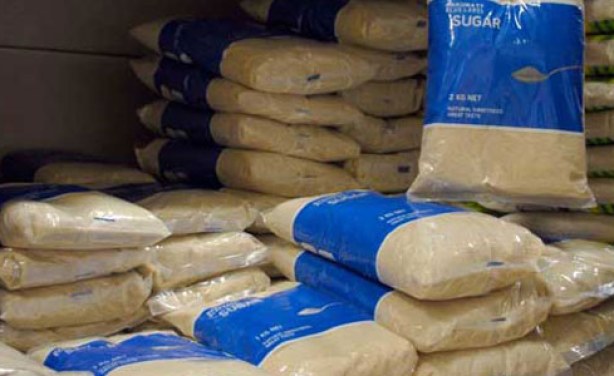