The wait is almost over as Thomas Mapfumo, popularly known as Mukanya, is set to perform at Glamis Arena after 14 years in exile in the United States. His set with music guru Oliver Mtukudzi will make the event a bigger affair. The hype has been immense and it is now time to see what the musician has to offer. 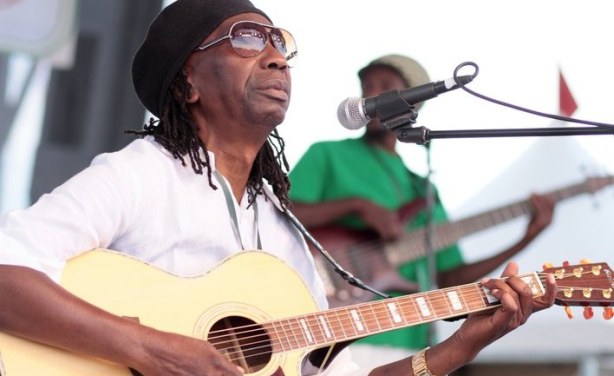