While the fight for the medical use of cannabis in South Africa continues, neighbours Zimbabwe has become the second African country to legalize the growing of marijuana for medical and scientific purposes. Lesotho became the first to do so in 2017. 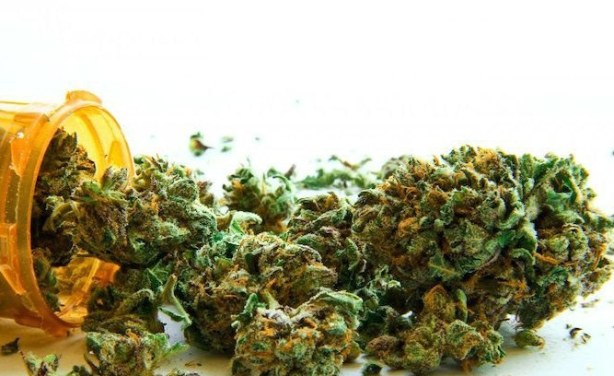