Three times World 1,500m and olympic champion Asbel Kiprop claims that the two World Anti-Doping Agency officials, who came to conduct the out of competition tests on him on November 2017, in Iten, might have interfered with his urine samples. The 28-year-old reportedly tested positive for banned blood-boosting agent EPO. 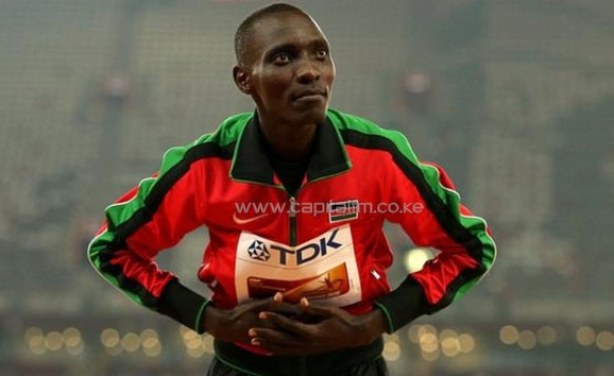