Former president Robert Mugabe has been holding secret meetings with prominent lawyer Farai Mutamangira to discuss the leadership of the opposition National Patriotic Front, currently led by former Cabinet minister retired Brigadier General Ambrose Mutinhiri, who is said to be on his way out, according to reports. 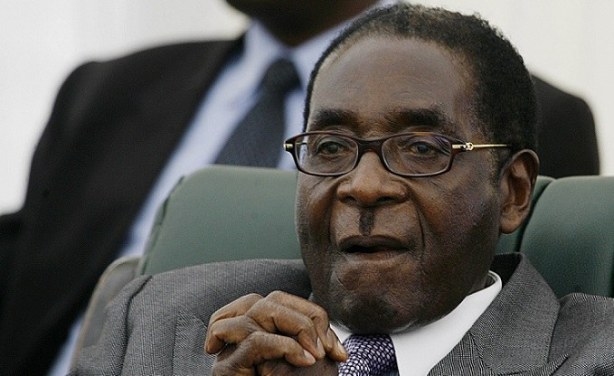