President Mokgweetsi Masisi's decision to dismiss the Director of Intelligence and Security Services, Isaac Kgosi has sparked widespread reactions from the public. During his tenure, Kgosi boldly told the parliamentary public accounts committee that as the spy chief, he was the accounting officer and didn't report to anyone on issues of operations, let alone the president. 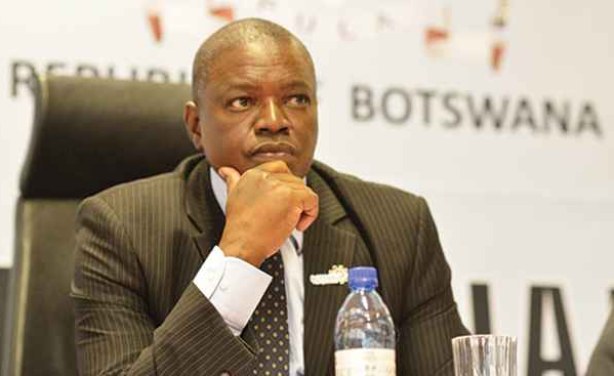