Calls to send the Computer and Cybercrimes Bill to parliament to ensure its provisions are constitutional and don't violate the right to media freedom and expression fell on deaf ears as President Uhuru Kenyatta signed the controversial bill. 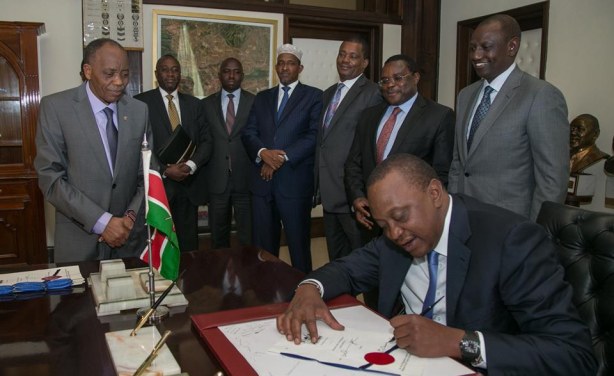