South African Police Minister Bheki Cele has been told that the manner in which people are being killed in gang violence on the Cape Flats is equivalent to genocide. This comes after Minister Cele met with Mitchells Plain residents as he launched "Operation Thunder" which aims to see 269 more police force members spread across Cape Town to achieve "stabilisation and normalisation". 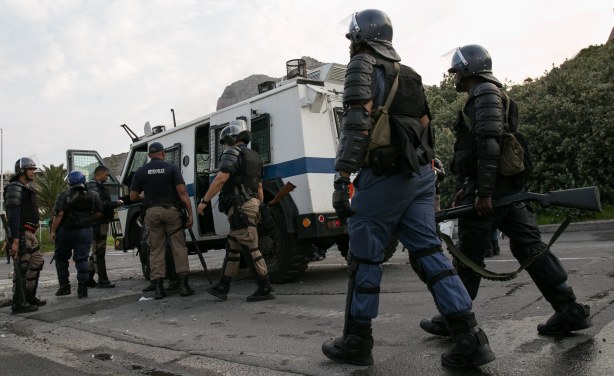