The chances of compromise and dialogue among Madagascar's political actors are getting slimmer by the day. Violent confrontation between supporters of two former presidents and the government of President Hery Rajaonarimampianina have intensified recently following contested changes to the country's electoral laws, writes Liesl Louw-Vaudran for ISS. 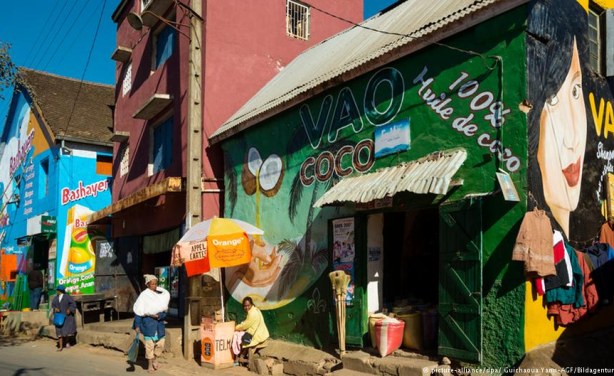 A street in Antananarivo