Pastor Orders Congregation to Take Off Their Underwear in Church

South Africa's pastor Mboro has always been on a level of controversy of his own, and he has never stopped raising his bar high, catching a spot in the country and continent's news headlines. From his supposed trip to heaven to taking pictures with Jesus, this time around, he has made his congregants takeoff their underwear and wave them in the air during a church service.

VIDEO: Pastor Orders Congregation to Take Off Their Underwear in Church 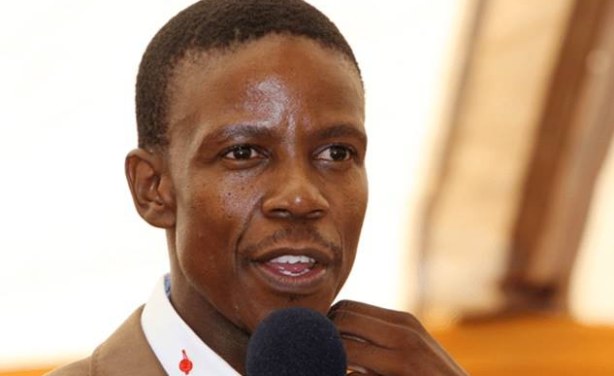