The ruling African National Congress has opened the debate on land redistribution, with or without compensation. This issue has been a hot potato on the political landscape, with the issue split along racial and political lines. 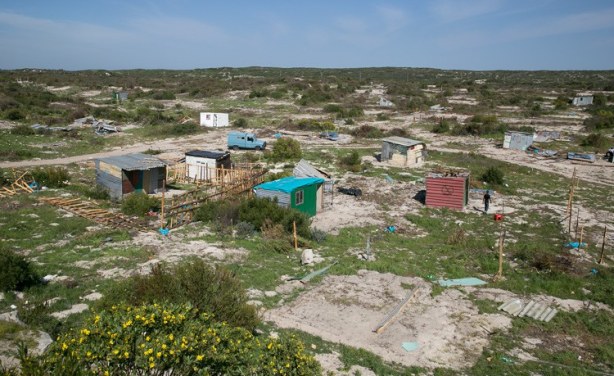