The government says the majority of Burundians voted in favour of a new constitution that could keep current President Pierre Nkurunziza in power until 2034. But rights groups have echoed the opposition's sentiments that campaigning and the vote itself took place in a climate of fear and intimidation. 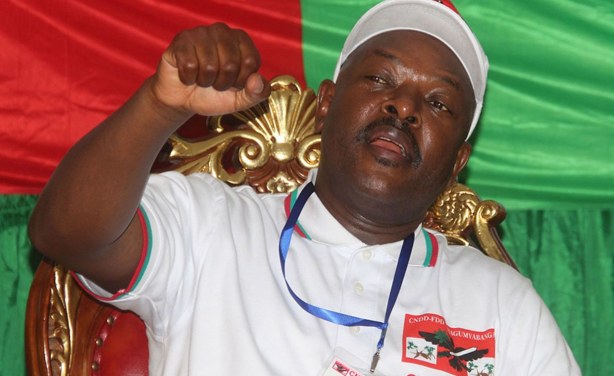