The Mozambican parliament unanimously passed the first reading of a set of constitutional amendments on decentralisation, which will allow the indirect election of mayors, provincial governors and district administrators. This is as a result of lengthy negotiations between the government and the rebel movement Renamo, with the direct involvement of President Filipe Nyusi and the late Renamo leader Afonso Dhlakama. 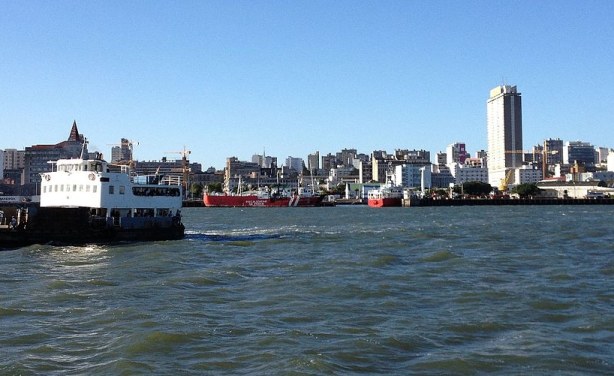