The UN says the number of people needing urgent assistance has increased dramatically this year, due to the resurgence of violence as bloody conflicts between Muslim Seleka fighters, Christian anti-Balakas and some segments of the population continue. 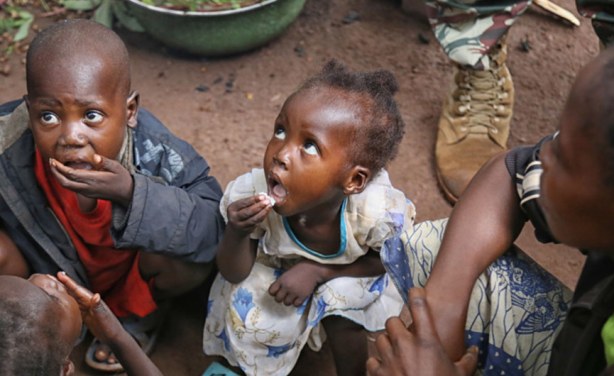