Mike Sonko has said he will not be distracted by "cartels hell-bent on making sure he fails to deliver services in his county". Lawyer Miguna Miguna was declared "persona non-grata" by immigration authorities after two deportations to Canada after his participation in National Super Alliance leader Raila Odinga's swearing-in as the "People's President" on January 30. 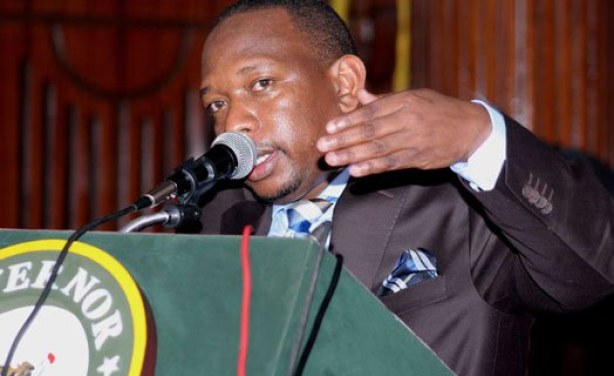