The international coalition of journalists which pioneered reporting on the "Panama Papers" has teamed up with West Africa's Norbert Zongo Cell for Investigative Journalism (Cenozo)* to expose the tax avoidance, financial crime and corruption which siphon money out of the region, hindering development.

In what the International Consortium of Investigative Journalists (ICIJ) calls West Africa's largest-ever journalism collaboration, reporters from 11 countries have revealed the financial secrets of some of the region's most powerful politicians, moguls and corporations.

Will Fitzgibbon, the ICIJ's Africa partnership coordinator, says the consortium chose to focus on West Africa because "its 367 million people are some of the most disadvantaged in the world, and its position as the tax-avoidance center of Africa means those people are being hit harder still."

Experts say gross domestic product per capita would be 15 percent higher across Africa if money had not been siphoned from the continent, the ICIJ adds.

* Cenozo is named for the celebrated reporter from Burkina Faso, Norbert Zongo, who was killed in unresolved circumstances. 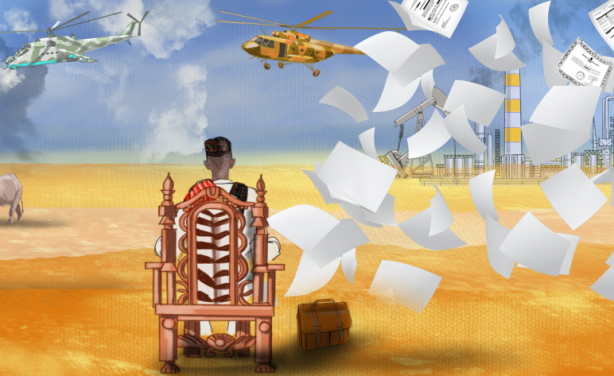 West Africa Leaks - revealing the secret scams of the rich and powerful.