Jonathan Moyo, who was part of former president Robert Mugabe's inner circle is reportedly planning to return home, less than a year after he sneaked out of the country following the military takeover that forced Mugabe to resign. 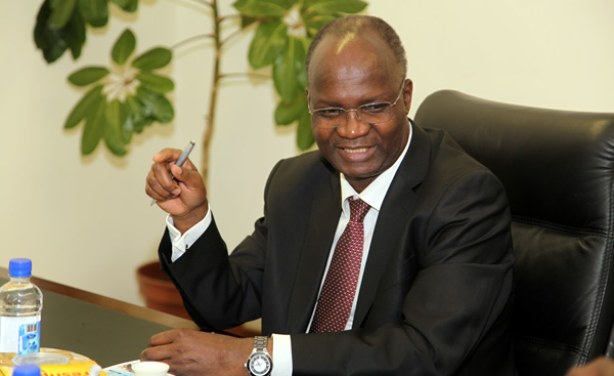 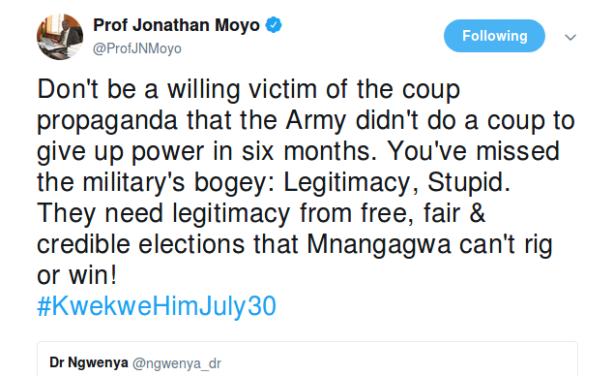 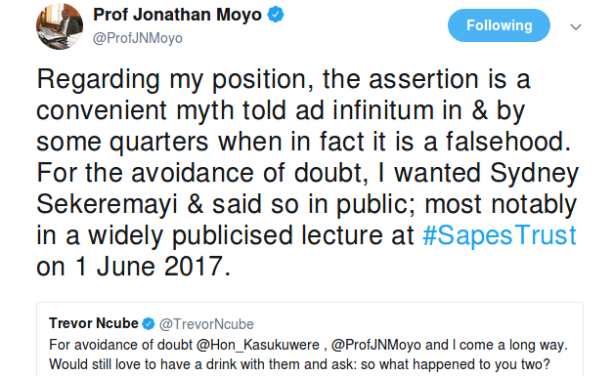