Libya's transitional leaders, some of whom will be presidential candidates, are entangled in - and benefit from - the country's war economy. So do various armed factions that may view the vote as a threat to their interests and disrupt the process before it begins, writes Jacob Mundy for The Conversation Africa. 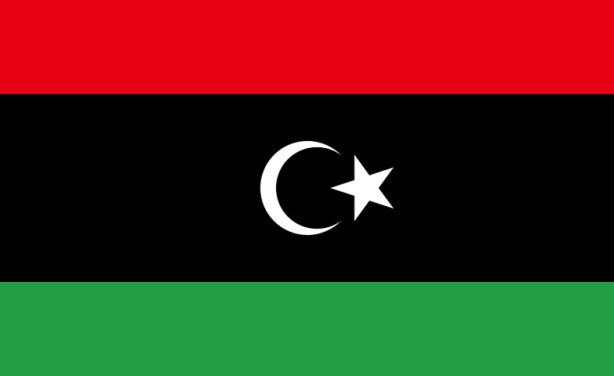