Burundi's government has told East African leaders that preparations for elections in 2020 are going ahead and are being done "democratically in compliance with the law". 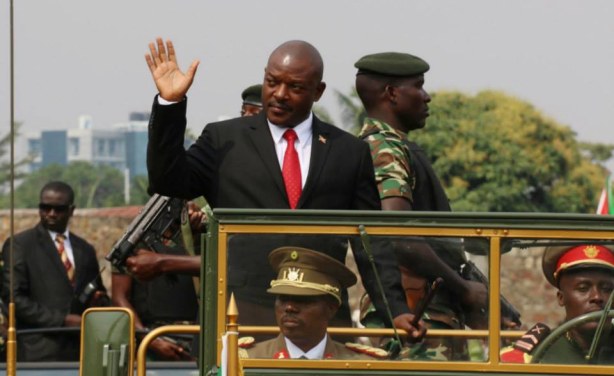