The last three friendly matches played by the Eagles, once touted by Nigerians as the team to beat in Group D, have ended in losses that have left their supporters with more questions than answers. 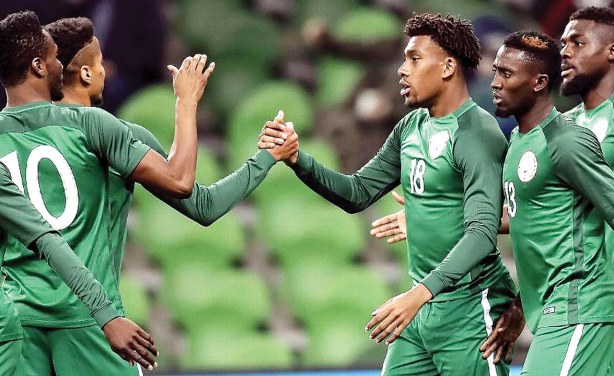