Morocco's bid to host the 2026 Fifa World Cup were dashed after the north African nation only received 33% of the vote while the joint bid from the U.S., Canada and Mexico received 67%. 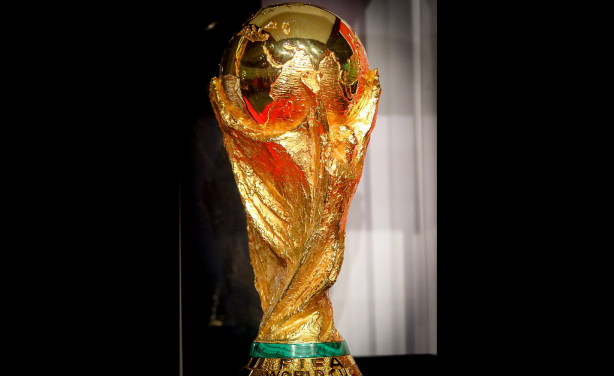 Is Morocco's Plane to Rabat Already on the Runway?

The Fog Catchers Conjuring Water Out of Moroccan Mist

Morocco's Inheritance Laws Are Hurting Women and Must Be Reformed

Kenya's Harambee Stars Not Shining as Bright in Fifa Friendlies

15 Killed, 5 Injured in Stampede for Food Handouts in Morocco

The #MEDays17 Forum Celebrates Its 10th Anniversary In Tangier !

Why Morocco Offers Lessons for Regional Integration in Africa