A video appearing to show police officers carrying out a "cold-blooded execution" in the streets of Angola's capital Luanda has led to calls for an investigation by Human Rights Watch. According to the rights watchdog, the case was one of dozens of reported killings of young men suspected of crimes by police. 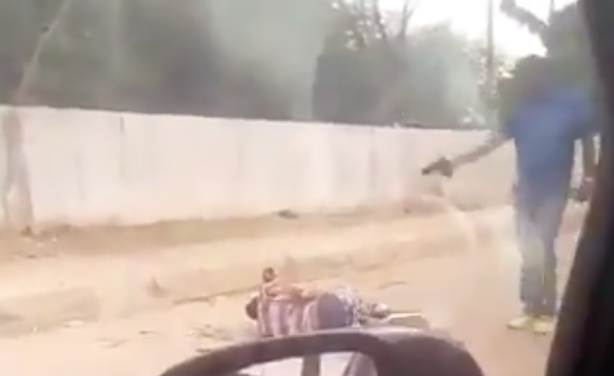