Marcus, the famous psychic pig that predicted President Donald Trump's victory has given hope to Nigerians after it picked Super Eagles and Argentina as semi-finalists for the 2018 World Cup. The pig previously correctly guessed the winner of the 2014 World Cup and the Wimbledon tennis finals. 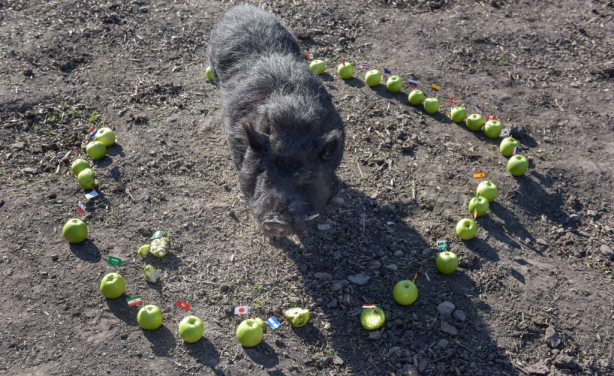 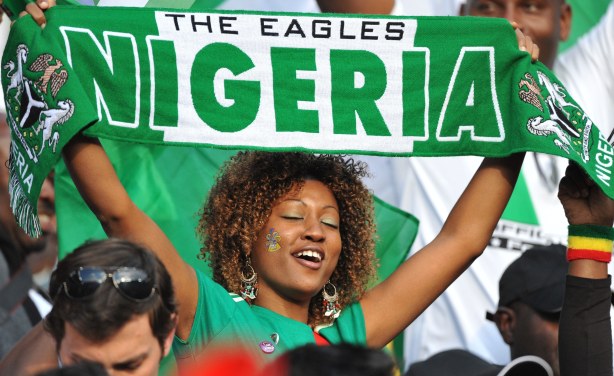 A Super Eagles fan displays her support at the match between Argentina and Nigeria in Johannesburg. 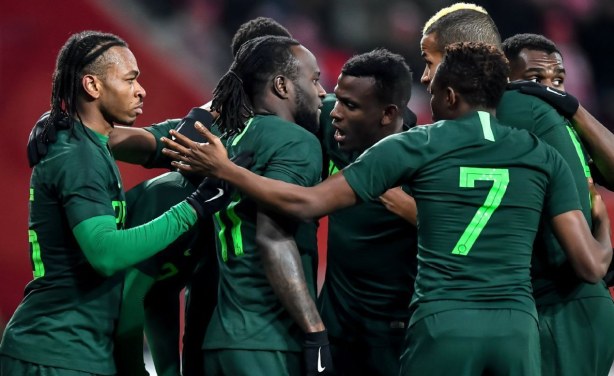