Constitutional Court Chief Justice Mogoeng Mogoeng has ruled that political parties must disclose their private funding to the public. This comes after the Economic Freedom Fighters expressed its support for legislation regulating party funding. 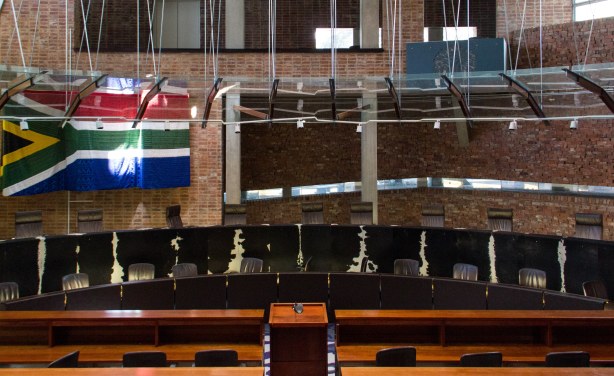