Presidential spokesman George Charamba has told state media that the July 30 vote will go ahead as scheduled despite the suspected bomb explosion that rocked an election rally addressed by Zimbabwean President Emmerson Mnangagwa in the country's second city. The government-owned Herald newspaper has reported the incident as an attempt on Mnangagwa's life. 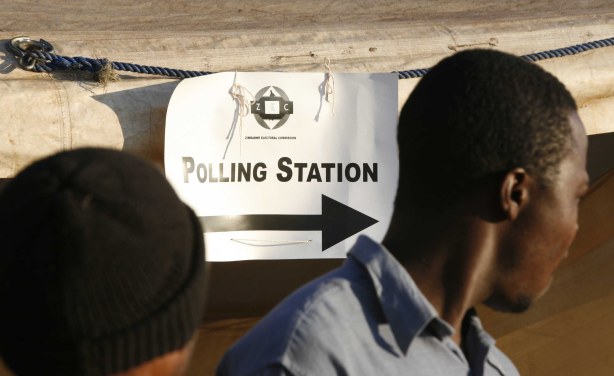