The government says the number of security forces killed while fighting armed English-speaking separatists who want to split from the French-speaking regions of the country has increased from 80 to more than 100 in the past two weeks. 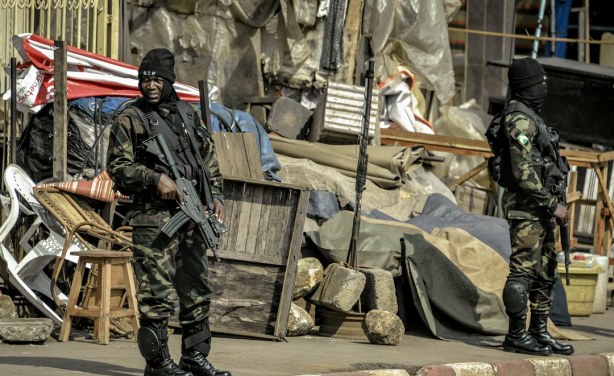