Senior UN investigators say opponents of government backed constitutional reform that will extend President Pierre Nkurunziza's term of office have faced torture and execution amid a "continuing environment of threats and intimidation". 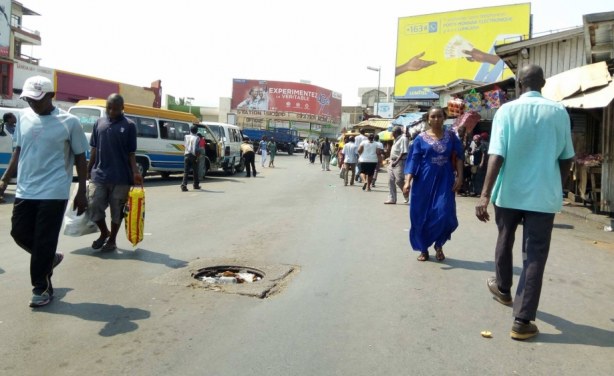