Leaders who form part of the Southern and Middle Belt Leaders Forum, have expressed their growing concern at the state of the nation, particularly the increased killings and the destruction of property. 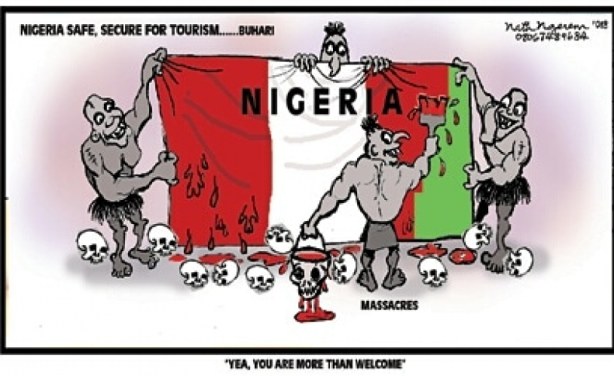