Mozambique's President Filipe Nyusi and opposition Renamo leader Ossufo Momade have announced an apparent breakthrough in peace negotiations over the integration of former rebels into the police and army. The disarmament and integration of Renamo fighters has been a major sticking point in talks, with the government demanding the immediate disbanding of Renamo armed units, potentially removing a key obstacle to local elections planned for October 10. 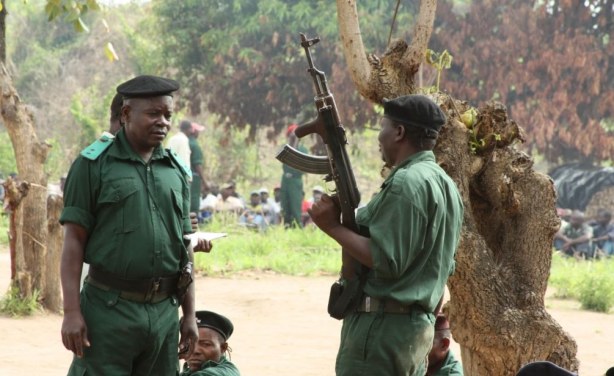