After a 20-year telecoms silence between the two neighbours and former longtime foes, Ethio Telecom is looking to up their connectivity game by moving to fibre in the near future, the company says. Communication lines between the two countries were restored after the signing of a historic peace deal. 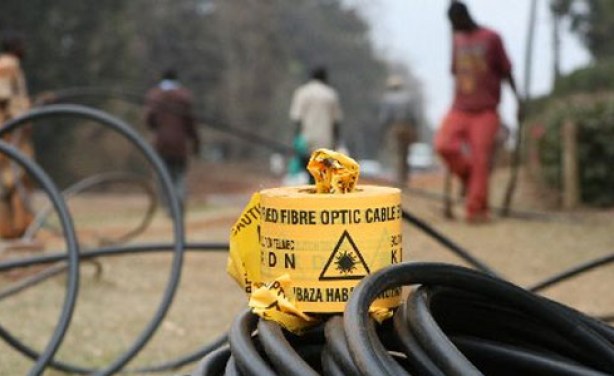