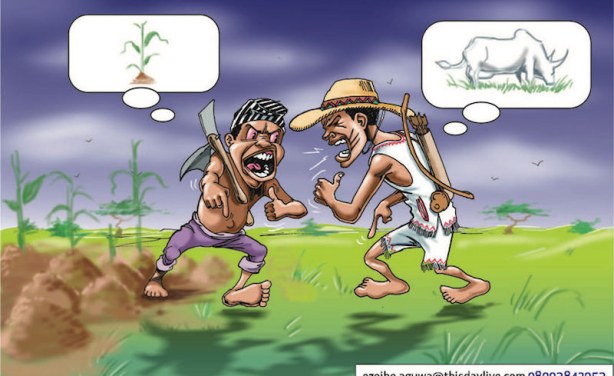 Battle between farmers and herders in Nigeria