The popular socialite has been found guilty of possession and use of illegal drugs and was fined U.S.$439 or a year's imprisonment. Seputu is among several celebrities accused of drug abuse. 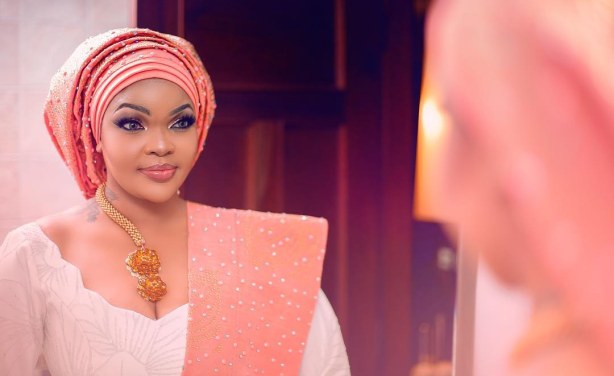