Ekiti State Governor-elect, Kayode Fayemi, has said that he was not aware of any evidence of vote buying and intimidation. Fayemi was declared the winner of the elections, despite reports of vote rigging and other irregularities. 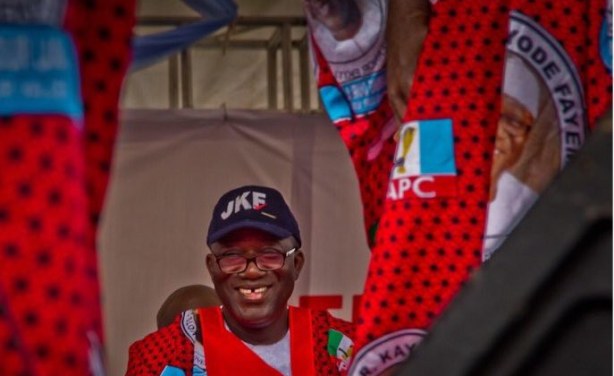