The police have once again invited Senate President Bukola Saraki to appear before investigators over his alleged involvement in the Offa robbery attack that left dozens of people dead. 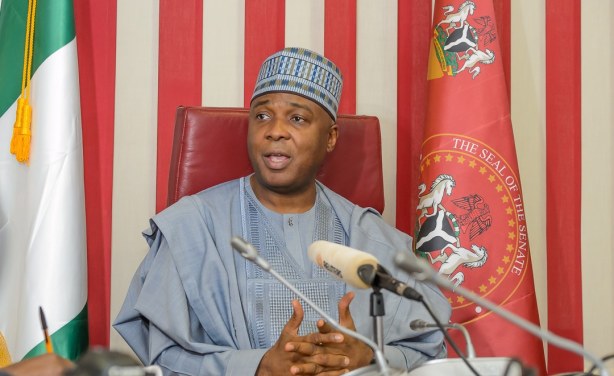 Get Us Out of Here - U.S. to Evacuate Citizens Out of Africa
Urban Issues