Yobe Senator Ahmad Lawan has said that the defection of 14 All Progressives Congress Senators to the Peoples Democratic Party has not affected the status of the APC as the majority party in the Senate. President Muhammadu Buhari has wished those who left his party the best of luck. 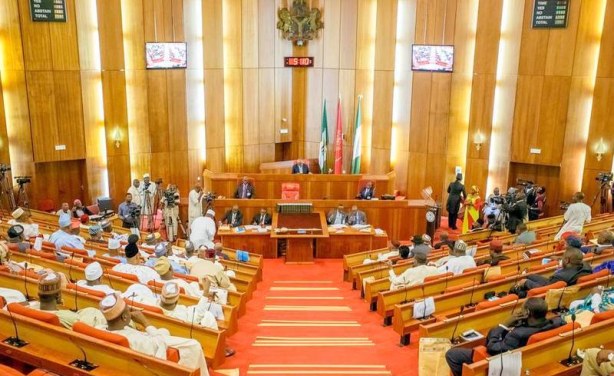