Media stakeholders are urging the National Assembly to scrap the media bill which it described as unconstitutional, anti-people, anti-business and anti-free speech. The Senate has been asked to provide "an enabling environment for the media to thrive in the exercise of its constitutional obligations". 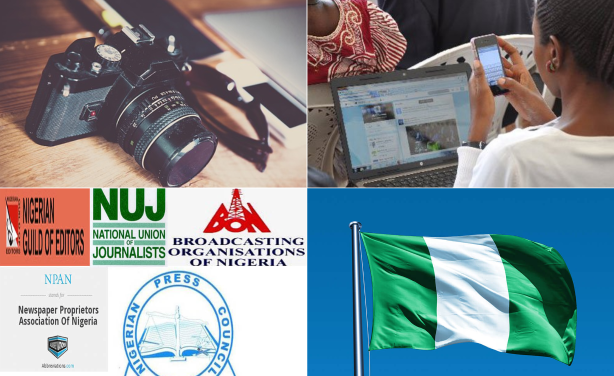