President Emmerson Mnangagwa has said that if opposition presidential candidate Nelson Chamisa chooses chaos, the law would prevail. Mnangagwa's comments come in the wake of several threats by Chamisa to unleash an "earthquake" to block the forthcoming polls if his demands for a "free, fair and credible" elections were not met. 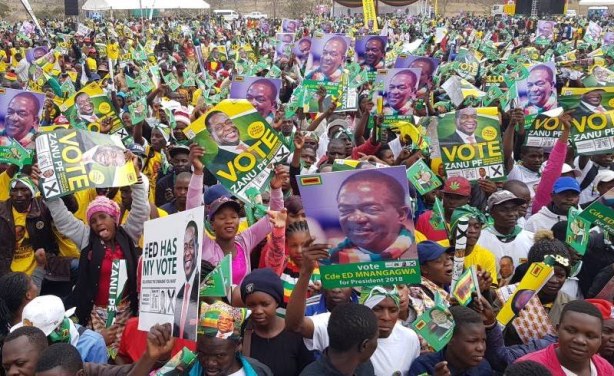