Asmara's feud with Ethiopia has had a huge bearing on Eritreans in the country and diaspora. Now there's peace, we have a lot of questions, writes Olivia Woldemikael for African Arguments. 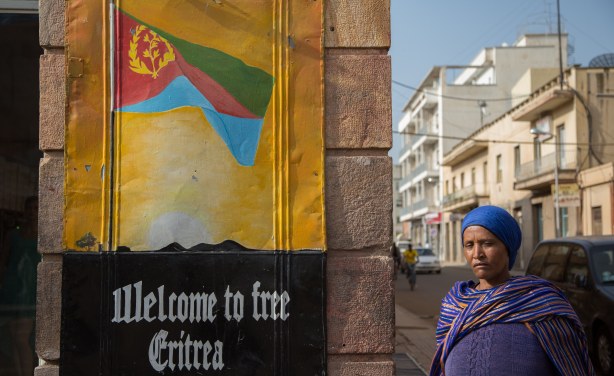