Fake news is on the upsurge as Zimbabwe gears up for its watershed elections on 30 July. Mobile internet and social media have become vehicles for spreading a mix of fake news, rumour, hatred, disinformation and misinformation. This has happened because there are no explicit official rules on the use of social media in an election, writes University of Johannesburg's Dumisani Moyo. 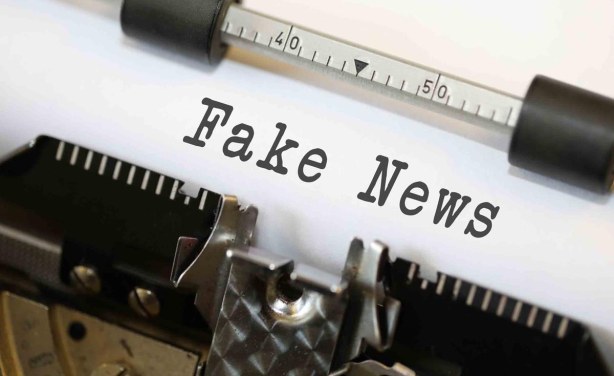